In Japan, the night of July 7 holds “Tanabata” (the star festival) every year.
“Tanabata” is one of the Japanese events that have been made since ancient times.
On that day, it is said that “Orihime” (Star Vega) and “Hikoboshi” (Star Altair) can meet across the Milky Way only once a year.
Around the “Tanabata” season, we hang the colorful strips and decorations which wrote one’s wish on a bamboo leaf. It is also now the beautiful habit of praying to the star.
Well, in Japan, there is a Tanabata legend known as the story of love. We will introduce the story easily.

—–
There was a hard-working “Orihime” (Star Vega), the daughter of God, and a hard-working “Hikoboshi” (Star Altair). God introduced them and they got married. However, as soon as they got married, they were absorbed in playing and stopped working. The god who was angry about it separated them on both banks of the Milky Way.
However, because Orihime cried and mourned, God allowed them to meet once a year across the Milky Way on the “Tanabata” night.
—–

This story is from the situation in which the two stars (Star Vega and Stars Altair) shining across the Milky Way, became a legend.

Well, In Japan, there is the word “Yusuzumi”. This is a habit of enjoying the coolness by looking at the stars and fireflies during the cooler hours of the evening.
Don’t you think it’s fantastic to see fireflies flying around the beautiful night sky of “Tanabata”?

1. Starry sky plate (1item)
This plate has the image of a starry sky shining in the night sky.
* Since it is a manufacturing method in which crystals are mixed with glaze and baked, the method of coloring is different for each product. 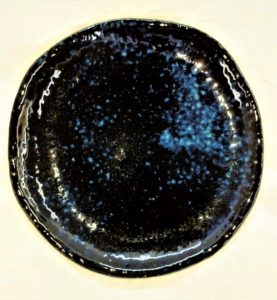 1. Starry sky plate (1item)
This plate has the image of a starry sky shining in the night sky.
* Since it is a manufacturing method in which crystals are mixed with glaze and baked, the method of coloring is different for each product. 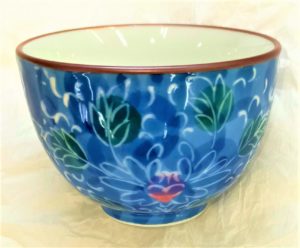 ＜Hasami-yaki＞
Originated from the Hasami-cho region in Nagasaki Prefecture, Hasami-yaki (Hasami ware)
is one of Japanese historical pottery. Its history is said to date back to 400 years ago

3. Green tea pack (3P)
This green tea uses “Yabukita Fukamushi Green Tea” from Shizuoka Prefecture. We use Tetra Pak to bring out the deliciousness of tea.

5. “Kaori-Bukuro” (Scent bag) Sandalwood-like scent (2 items / 1p)
A pair of scent bag straps.
The pattern of the scent bag and the pattern mount are assorted. Did you receive your favorite pattern?

6. Mt. Fuji pattern small plate (1 item)
This is a small plate on which “Mt. Fuji” representing Japan is drawn. The climbing on Mt. Fuji will start in July.

7. Tanabata pattern Furoshiki (1 item)
It is a “furoshiki” that depicts a beautiful Tanabata night.
Like this pattern, we tie a strip of paper with a wish to a bamboo grass and enjoy “Tanabata”.
“Furoshiki” is a traditional type of wrapped cloth in Japan. It can be used to wrap gifts, clothes, and actually just about anything! 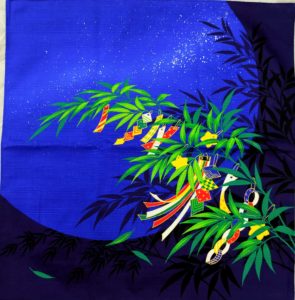 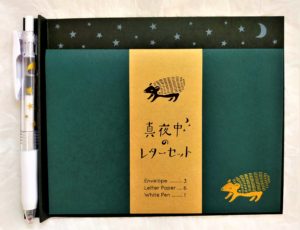 9. “Firefly” postcard (1item)
Fireflies fly beautifully during the Tanabata season.
At “Kifune Shrine” in Kyoto, you can also watch fireflies along with the Tanabata Shinto ritual. “Kibune Shrine” is the shrine of the love of one of the best in Japan. 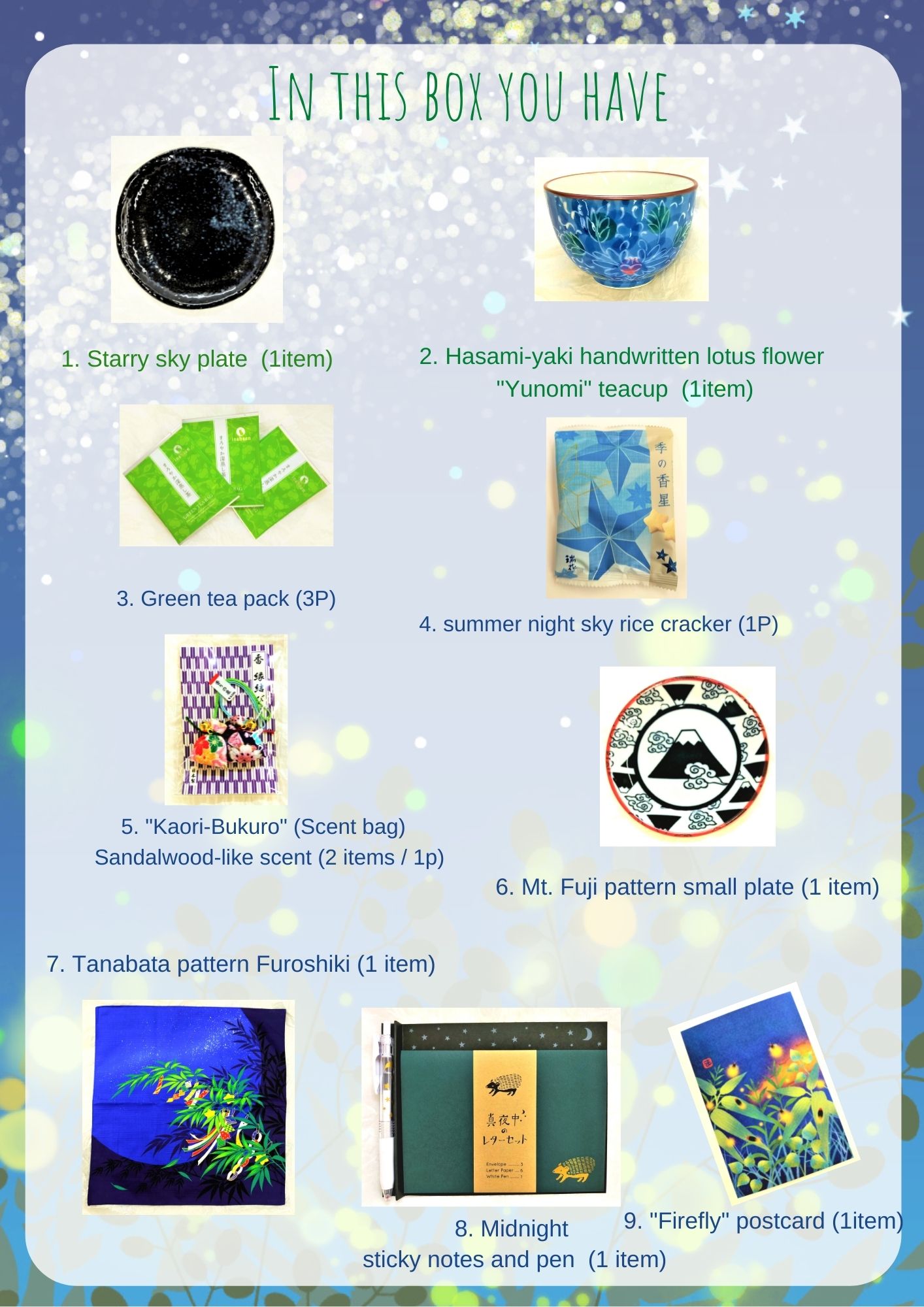