In Japan, the night of July 7 holds “Tanabata” (the star festival) every year.
“Tanabata” is one of the Japanese events that have been made since ancient times.
On that day, it is said that “Orihime” (Star Vega) and “Hikoboshi” (Star Altair) can meet across the Milky Way only once a year.
Around “Tanabata” season, we hang colorful strips and decorations which wrote one’s wish on a bamboo leaf. It is also now the beautiful habit of praying to the star.
Well, in Japan, there is a Tanabata legend known as the story of love. We will introduce the story easily.
—–
There was a hard-working “Orihime” (Star Vega), the daughter of God, and a hardworking “Hikoboshi” (Star Altair). God introduced them and they got married.
However, as soon as they got married, they were absorbed in playing and stopped working. The god who was angry about it separated them on both banks of the “Amano-gawa” (Milky Way). However, because Orihime cried and mourned, God allowed them to meet once a year across the “Amano-gawa” on the “Tanabata” night.
—–
This story is from the situation in which the two stars (Star Vega and Stars Altair) shining across the “Amano-gawa”, became a legend.
By the way, during the “Tanabata” season, most parts of Japan are still in the middle of the rainy season.
In Japan, it is said that when it rains on the day of “Tanabata”, the “Amano-gawa” will increase in volume and you will not be able to meet. It’s a pity, isn’t it?
There is also a theory that the magpie (Cygnus) spreads its wings and becomes the bridge of the Milky Way, and “Orihime” and “Hikoboshi” can meet. There is also a theory that the rain on Tanabata’s day is “Orihime and Hikoboshi are crying with the joy of resuming.” Everything is romantic.

1. Hasami-Yaki “okame hyottoko” pattern ceramic “Yunomi” tea cup set (2 items / set)
“Okame” is said to be the “God of Fortune” in Japan, and “Hyottoko” is said to be the “God of Kamado”. And they are treated as “God of family peace” together. The humorous design of this cup gives your life a smile and a sense of comfort. Like “Okame and Hyottoko” in this cup, we hope you can enjoy tea time with your lover forever! 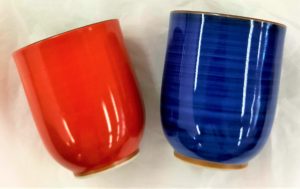 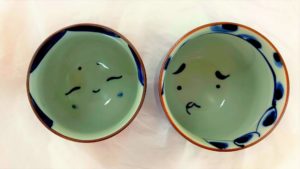 ＜Hasami-yaki＞
Originated from the Hasami-cho region in Nagasaki Prefecture, Hasami-yaki  (Hasami ware) is one Japanese historical pottery. Its history is said to date back to 400 years ago.

2. “Mino-yaki” Galactic-patterned bowl (1 item)
This Bowl has a galaxy-like atmosphere.
This Bowl will enhance the deliciousness of the dish even more.

＜Mino-yaki＞
Originated from Gifu Prefecture, Mino-yaki (Mino ware) is Japan’s most popular pottery. Its history is said to date back to 1300 years ago.

3. Swan mini bowl (1 item)
A cute mini bowl with the image of Cygnus in the Milky Way. Great for putting side dishes, desserts, sauces, small sweets, and seasonings. It is also recommended for accessory cases.

4. Cute star-shaped tea-light candle (2P)
This is a cute tea-light candle in the shape of a star.
The container (cup) uses transparent polycarbonate.
It spreads more light than aluminum and creates a brighter and more beautiful atmosphere.
Why don’t you use it on the night of Tanabata? 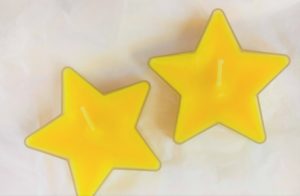 5. 100% cotton Tanabata pattern Furoshiki (1 item)
It is a “furoshiki” that depicts a beautiful “Tanabata” night. “Furoshiki” is a traditional type of wrapped cloth in Japan.
It can be used to wrap gifts, clothes, and actually just about anything! In this year’s “Tanabata”, “Orihime” and “Hikoboshi” would surely be able to resume like the picture of this furoshiki. 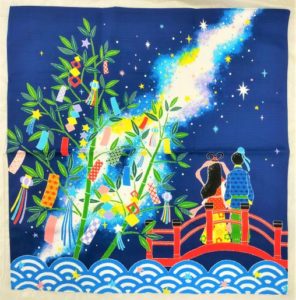 6. Night sky letter set (1 item)
A letter set with a beautiful night sky inspired by the night of Tanabata.
Why don’t you use this letter set to invite your loved one to a walk on “Tanabata Night”?

7. “Morning glory” postcard (1 item)
A postcard that brilliantly depicts the “hydrangea” of early summer. It is a very gorgeous card because it is glitter pasted on the illustration. 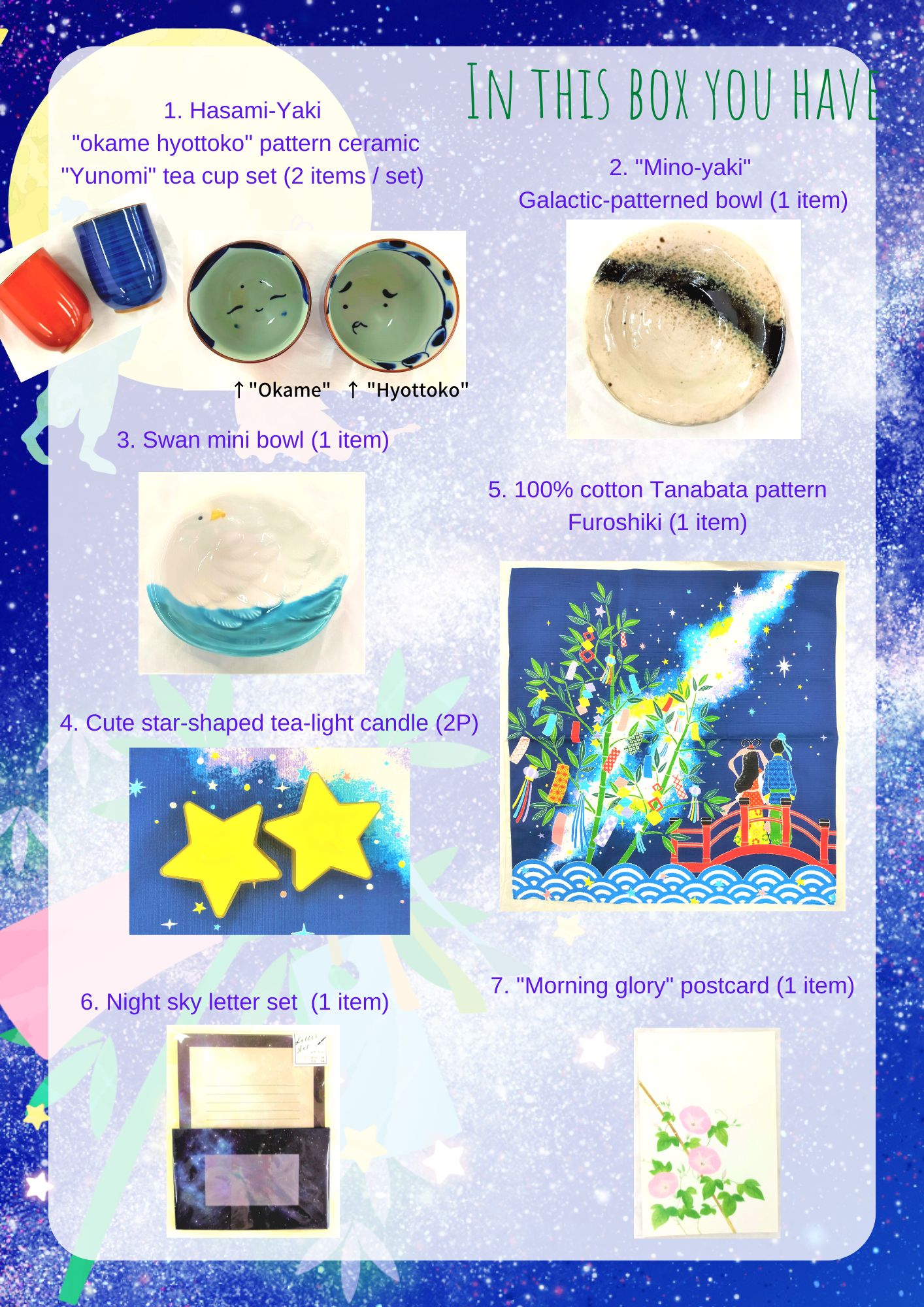