By the way, why could children get “Otoshi-dama”?

“Kagami-mochi” at New year’s God was distributed to children formerly from paterfamilias.
That changed from “Mochi” to money all too soon. And it became the customs to hand money like the present. 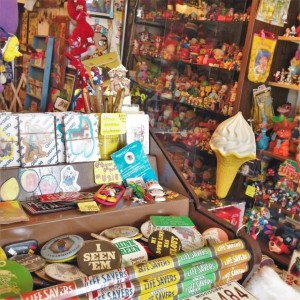 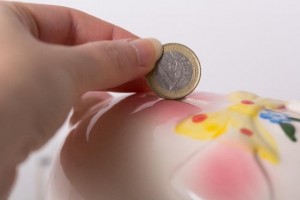