Japan becomes the rainy season. The weather is damp and humid.
Hydrangea of seasonal flowers will begin to bloom.

1) June Bride
In Japan, the wedding in June is popular.
When you get married in June, it is said “It is happy”.

2) Seasonal change of closet
Until September 30 from June 1, we will wear the (School) uniform of summer version in Japan’s schools and government offices.
It is a habit peculiar to Japan with the four seasons.

4) “Tsuyu” (rainy season)
“Tsuyu” is from May to July. On this periods, it has many cloudy and rainy weather.
The start of the rainy season is called “Tsuyu-iri”.

In June of Japan, it is some poorly weather.
However, a nice rain goods are also popular. 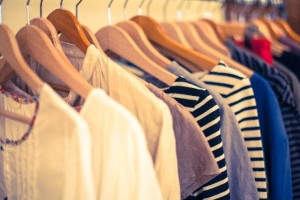 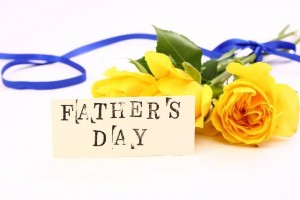 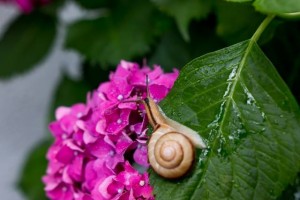