“Hikkoshi-Soba” began from around the middle of the Edo era.
From that time, this habit has spread from Edo.
However, in recent, we do not look at the habit of “Hikkoshi-Soba”.
Now, it is almost no customs.

Why would it was “Soba”?
＜First reason＞
At the time, “soba” was cheaper.
＜Second reason＞
And, “Soba” is the long and thin.
So, they think the length of “soba” is similar to “a long time”.
Therefore “Soba” means “Best regards long time”, we give the “Soba” to the new neighbors and landlord.
＜Third reason＞
By the way, in Japan, pronunciation of “Soba” is “soba” (it means “neighboring”).
Therefore, they think the food of “soba” and neighbor’s “soba” is same rhyme. And they gifted “Soba”.
It is just a joke(lol).
Until this custom began, at the time of house changing, we had been handing out rice porridge in the neighborhood.

How is it?
We think “Soba” is one of the important culture of the Japanese.
If an article is interesting, please give us “like”! 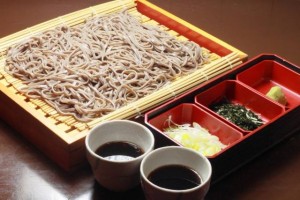 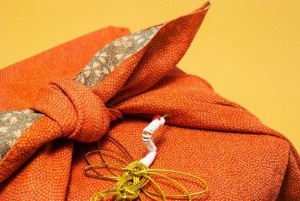