On Tuesday, I introduce summary and characteristic about the prefecture.

Today, I introduce “FUKUSHIMA”.
FUKUSHIMA locates at Tohoku region.
FUKUSHIMA is famous of peach production area and it is high quality enough to be presented to Imperial Family.
Aizu-Wakamatsu city locates middle of FUKUSHIMA prefecture. In
this city, martial arts such as Kendo was influenced by “Uesufgi Kenshin”. And sometimes, the program of introducing Samurai culture is shot in this city.
Unfortunately, FUKUSHIMA suffered major damages by great earthquake in 2011.

You can go to Fukushima by “Tohoku-Shinkansen”. It takes time about 90 minutes from Tokyo station.

Tomorrow, I introduce specially products and famous place and more that is useful for your sightseeing in Japan. 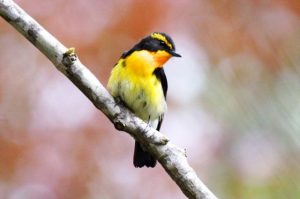 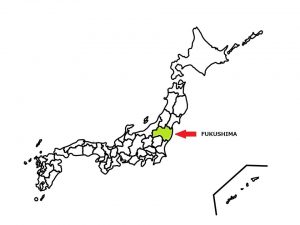