It became in February.

February of Japan is the coldest month of the year.
The entrance exam of university and high school is also a peak.
Therefore, students study with attention to health.

We will introduce some events in February.

1) “Setsubun” (2/3).
“Setsubun” is one of the seasonal events in Japan. It takes place every year February 3.
On that day, we throw the roasted soybeans, with shouting “Oni wa soto, fuku wa uchi”. It is called “mame-maki”.
Also, we eat the “Eho-maki” and sardines.

2) “Hari-Kuyou” (2/8).
“Hari-kuyo” (Needle Memorial Service in Pagoda) is an event to hold a memorial service for broken sewing needles.
This event is dedicate a broken needle to the Shinto shrine nearby.

In February, TV and newspaper report a lot of news of influenza and a cold.
Now, the interest in health increases. 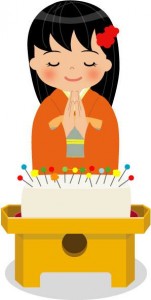 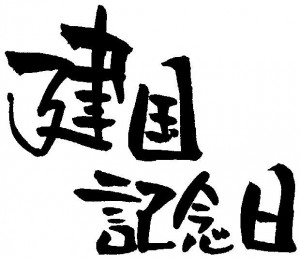