It became in December.

We will introduce some events in December.

2) “Touji” (winter solstice) (12/21).
In twenty-four seasonal datum points, December 21th is 22nd point.
In the Northern Hemisphere, “Touji” is that the daytime (from a sunrise to sunset) is shortest in a year.
In Japan, we have a habit of eating pumpkins. And, we take a “Yuzu” (Japanese citron) bath.

4) New Year’s Eve (12/31)
It’s the last day this year.
We eat a special meal in family on that day, and celebrate the safety of one year.
Also we have a habit of eating “Toshi-Koshi soba” (New Year’s Eve’s buckwheat noodle).

December has many events.
Was this year a wonderful year?
The end of the year is coming soon! 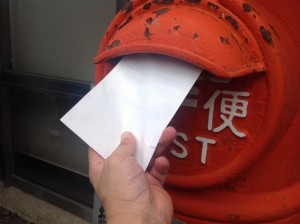 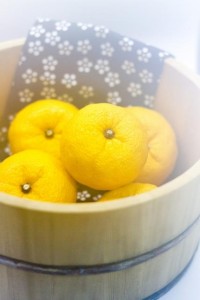 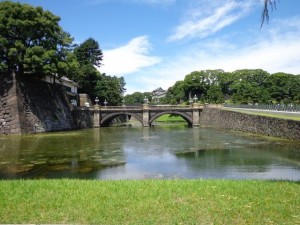 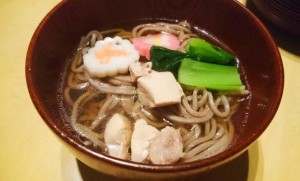