On Tuesday, I introduce summary and characteristic about the prefecture.

Today I introduce “AOMORI”.
AOMORI is located the most north in mainland of Japan.
AOMORI is famous to agriculture ; such as apples, garlics and Japanese yams are top sharing in Japan.
Also, there are lots of nature including “Shirakami Sanchi” ; it was enrolled in UNESCO World Nature Heritage in 1993.
And the festival of “Nebuta matsuri” is held in early August every year. I recommend seeing it.

You can go to Aomori by “Tohoku-Shinkansen”. It takes about 3hours and 30minutes.

Tomorrow, I introduce specially products and famous place and more that is useful for your sightseeing in Japan.
Don’t miss it! 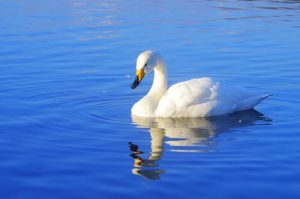 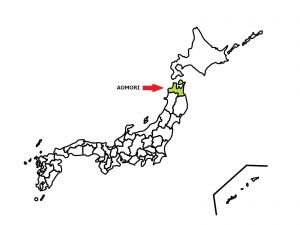