“Yosakoi Matsuri” is a festival that is held in Kochi city, Kochi for four days in summer.

The festival’s schedule is fixed, August 9, 10, 11 and 12.
The public performance is on August 10 and August 11, and a National competition and an event held on the night of August 12.

The eve festival is held on 9th , about 4, 000 fireworks launch at the “Kochi-City summer night festival” is held too.
There are a total of about 1 million crowds and is one of the three biggest festivals in Shikoku.

As for the festival public performance, about more than 150 dance teams (about 15, 000 people) dances all days.

Originally “Yosakoi” dance was a Bon festival dance-style that used choreography of the Japanese dances good point.
Now, each team arranges their dance. And they makes their original elaborate dance composition using other countries dance composition.

It is one of the festivals that are gorgeous in Japan. It’s very worth seeing. 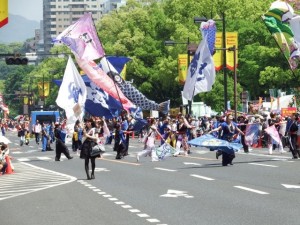 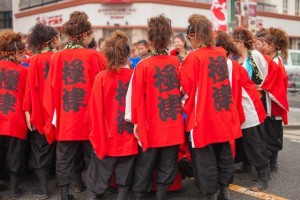 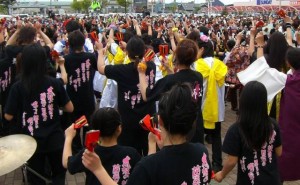 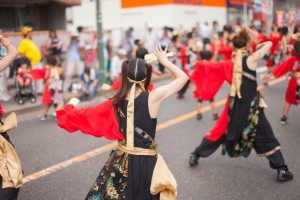 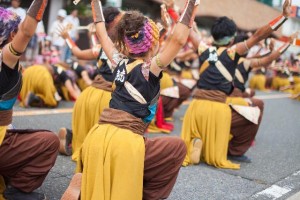 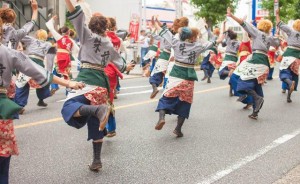 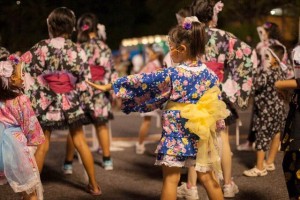