Have you seen “Kingyo-sukui” (scooping goldfish) with the stand of the festival?
“Kingyo” is one of the familiar things as Japan’s pet.

Goldfish was handed down from China in Muromachi era.
In the mid of Edo, it had been spread to the people along with the killifish.
Also we began “Kingyo-Uri” (goldfish seller) and “Kingyo-sukui” (scooping goldfish).

“Kingyo” has various types. For example, “Wakin” is a form similar to the “crucian carp”. “Ryukin” has tail fins, it is very beautiful.
Beautifully big “Kingyo” are traded at very high price.

Will you want to rear the “Kingyo”? 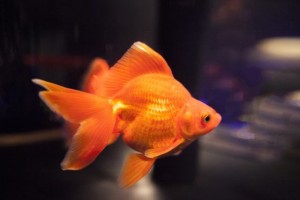 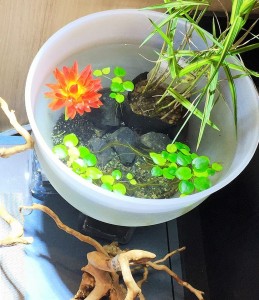