The area of this garden is about 3.5ha. It is consists of nine different gardens, built on the archaeologically excavated site of samurai houses and rodas. Using the gardening techniques in the Edo period as a good model, “Koko-en” creates historical atmosphere with the magnificent view of Himeji Castle.

There are tea room named “Soujyu-an”. You enjoy taking the matcha tea and Japanese soft fresh sweets. And you feel the historical culture about Japanese tea ceremony, “cha-no-yu”.

You will have a good stroll and feel history in “Koko-en” with Himeji Castle. 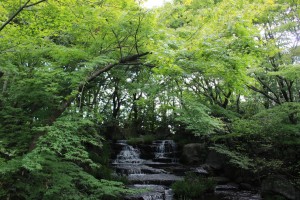 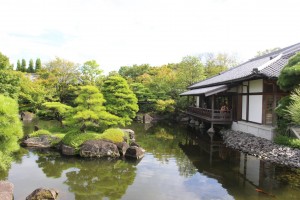 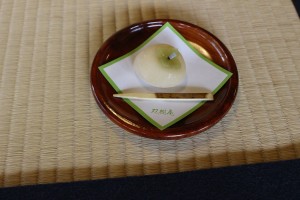 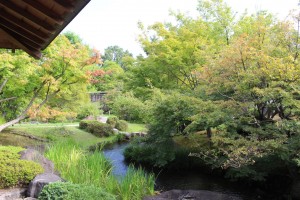