There were several opportunities that “Pocket tissue” was spread all over Japan.
One occasion was that Fuji Bank (now: Mizuho Bank) distributed 200 thousand pieces as gift items to people to open accounts in 1970.
The other occasion was that it was made in 1968 instead of the matchbox that was previously distributed for publicity. It’s said that a paper making processing company in Kochi Prefecture invented that.

“Pocket tissue” can also buy at convenience stores, drug stores and so on.
There are also very cute designs. 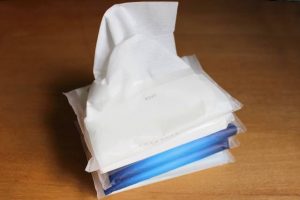 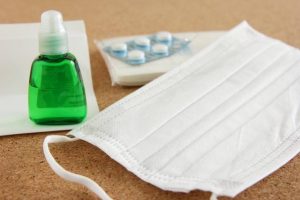